In a research report published today, Cantor analyst Irina Rivkind reiterated a Buy rating on Salix Pharmaceuticals (NASDAQ:SLXP) and raised her price target to $145 (from $127), as the company announced the retirement of CEO Carolyn Logan. The company’s Chairman of the Board, Thomas D’Alonzo, will act as interim CEO until a permanent CEO can be retained.

Koffler noted, “The sudden CEO departure without a clear succession plan coupled with a December 18 Reuters report that Paulson has taken a position in Salix and top shareholders are pushing for a company sale, suggests to us that all options could be on the table. We continue to believe that this company remains a potential takeout target due to its robust growing and durable Xifaxan franchise and prominence amongst gastroenterologists.” 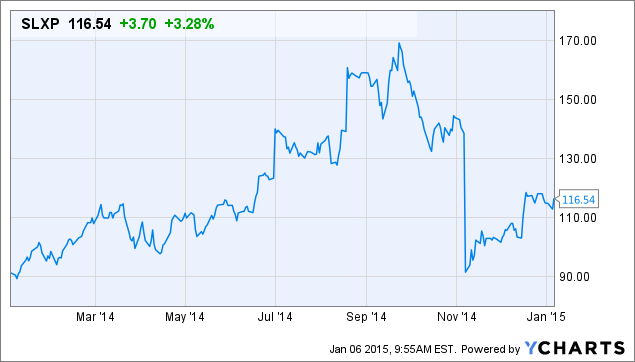