The analyst concluded, “With a strong proprietary RNAi platform focused on dermal and ophthalmologic applications, a de-risked lead asset with the potential to enter multiple therapeutic areas, and a cash position of $10.1 MM, we believe RXi Pharmaceuticals represents an undervalued player with significant upside for the long-term investor.” 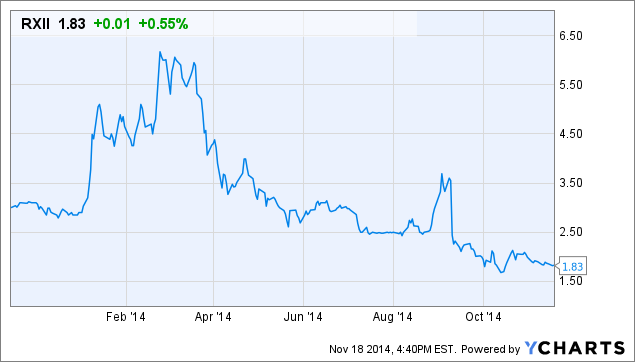