In a research note released today, Roth Capital analyst Scott Henry maintained a Buy rating with a $20 price target following Flamel Technologies’ (FLML) the FDA approval of Vazculep for the treatment of hypotension resulting primarily from vasodilation in the setting of anesthesia. This approval came ahead of expectations.

Henry commented: “We include our initial revenue model for Vazculep within this report. We assume that the total market is ~$45 million on an annual basis that is currently split 70%/30% in favor of Hikma over Sandoz. We assume that Vazculep will launch in 4Q14. We assume a price increase in late 2015 (at which time we expect Sandoz to leave the market as an unapproved version), and we assume new competition in 2Q17. This produces 2014 – 18 Vazculep revenue forecasts of $91K, $14.6M, $28.7M, $21.7M, and $15.1M. We note that our prescription data is unreliable for these products, and our revenue model may change as additional data points emerge. The key risks to our model, in our opinion, include 1) inaccurate market size assumptions, and 2) the timing of additional FDA approved versions of phenylephrine hydrocholride”.

According to TipRanks, which measures analysts and bloggers success rate based on how their calls perform, analyst Scott Henry currently has a one-year average return of 28.0% and a 69% success rate. Henry is ranked #401 out of 3141 analysts. 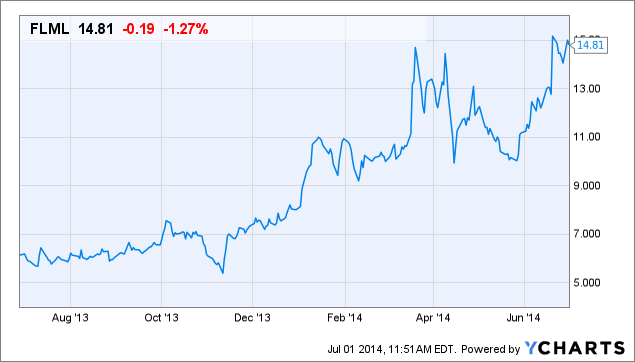