Henry wrote, “We are upping our price target to $16.50, which reflects an increased probability of buprenorphine approval to 90% (from 80%)”. The analyst continued, “The next step is a pre-NDA meeting with the FDA, which BDSI targets for ‘this month’. The NDA should be submitted ‘as soon as possible’. Our FDA filing remains targeted for late 2014 or early 2015. BDSI received a $10 million milestone for database lock in the opioid- experienced study in 2Q14. Potential upcoming, and now likely, milestones from ENDP include acceptance of the NDA ($10 million), and FDA approval $50 million (nets $42.5 million)”.

According to TipRanks.com, which measures analysts and bloggers success rate based on how their calls perform, analyst Scott Henry currently has an average return of 39.1% and a 76% success rate. Henry has a 21.7% average return recommending BDSI, and is ranked #153 out of 3160 analysts. 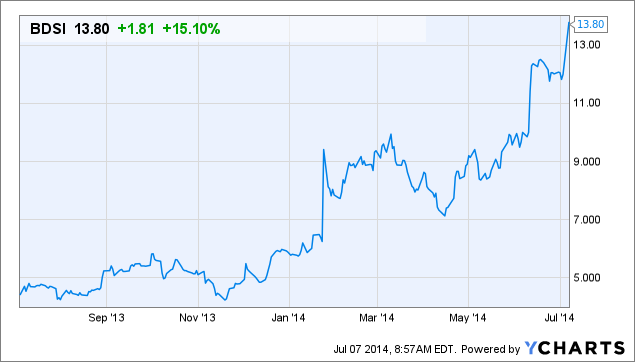