Pantginis noted, “While the FDA has taken a bold step to approve the first drug for female sexual dysfunction, there are significant issues facing the launch of Addyi based on the safety issues, in our belief. We believe Palatin’s BMT enjoys the following advantages over flibanserin: 1) statistically significant, very large, randomized Phase II data in hand, 2) large ~1,100 patient Phase III ongoing, 3) Phase III data expected mid-2016, 4) BMT safety profile in another ballpark (benign), in our belief, relative to Addyi and 5) BMT is an on-demand drug for women with onset of action of 30-60 minutes / Addyi is taken daily and can take up to several weeks of continuous daily use before increased sexual desire can be seen. Regarding the Phase III, we project positive data and the company expects to file the NDA in 1Q17.” 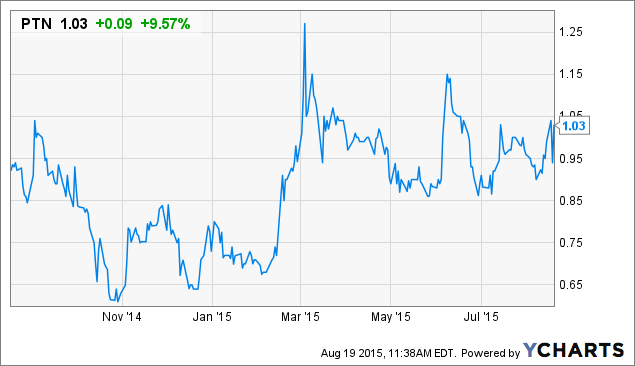