Roth Capital analyst Craig Irwin came out with some commentary on Pacific Ethanol Inc (NASDAQ:PEIX), after the company released its second-quarter earnings results last Wednesday. The company reported Adj-EPS of ($0.05) below Irwin’s estimate of ($0.06). Additionally, the analyst maintained a Buy rating on PEIX with a price target of $16.00, which implies an upside of 120% from current levels.

Irwin noted, “Pacific Ethanol reported modestly weak 2Q15 results on a slightly weaker crush than we previously forecast. Management also completed the acquisition of Aventine on July 1, 2015 and is actively focused on integrating the operations and working to deliver on available synergies. While the current crush margin environment has been difficult we believe conditions are improving, primarily due to increasing ethanol consumption on miles driven.”

The two analysts polled by TipRanks rate Pacific Ethanol stock a Buy. With a return potential of 123%, the stock’s consensus target price stands at $16.25. 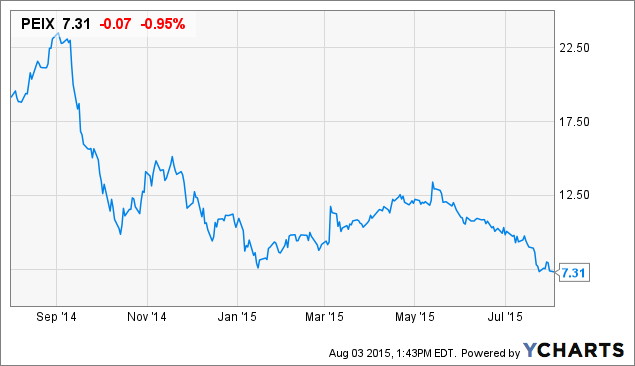