Shen observed, “While YGE posted a mixed Q3 (revenue miss, GM beat) and issued a weak Q4 shipment guide, the company meaningfully lowered its operating expenses in the quarter with more reductions ahead. With a retrenchment to internal capacity and lowering of OEM module production, we’ve lowered estimates.”

The analyst concluded, ‘We remain on the sidelines until YGE demonstrates greater success in deleveraging and generating greater earnings power.” 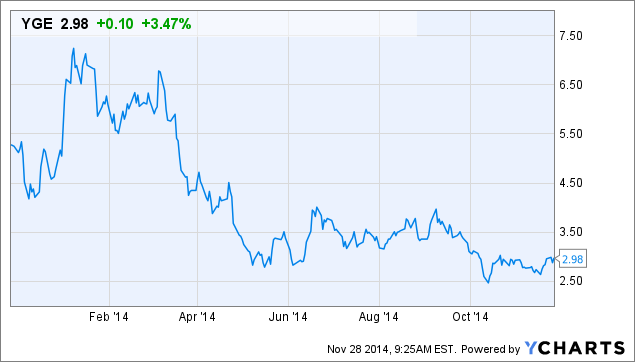