In a research report released Friday, Roth Capital analyst William Gibson reiterated a Neutral rating on shares of xG Technology Inc (NASDAQ:XGTI), with a price target of $0.50, after the wireless communications firm announced that it has entered into a binding agreement to acquire the assets of Visilink Communications Systems (VCS) for $16 million.

Gibson noted, “VCS was unable to finance all its orders, particularly in the U.S., which accounts for about 40% of sales. Currency weakness & translation following the Brexit vote magnified the sales decline. xG is buying the hardware assets including only one of two production facilities and assuming no payables beyond 30 days.”

“xG’s Integrated Microwave Technologies (IMT) business unit and VCS are in the same business. VCS has engineers and salespeople in a Billerica, MA office and we believe a consolidation of that office with IMT makes sense at some point,” the analyst added.

Furthermore, “The combined market share for VCS and IMT is believed to be around 70%. This niche is such a small piece of the telecom market, we don’t anticipate any antitrust issues with the Federal Trade Commission.”

As usual, we recommend taking analyst notes with a grain of salt. According to TipRanks.com, which measures analysts’ and bloggers’ success rate based on how their calls perform, analyst William Gibson has a yearly average loss of 8.5% and a 39% success rate. Gibson is ranked #3733 out of 4183 analysts. 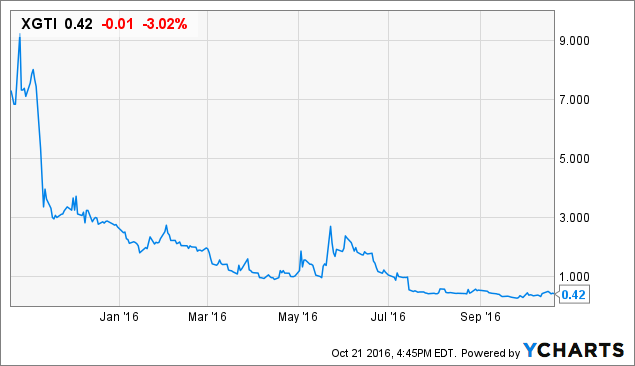