In a research report issued today, Roth Capital analyst Chris Lewis reiterated a Buy rating on Uroplasty (NASDAQ:UPI) with a price target of $5.00.

Lewis noted, “We reiterate our Buy rating on UPI after the company delivered largely inline 2QF15 results, highlighted by 16% growth in U.S Urgent PC. We expect continued sales improvement initiatives, paired with the recent NGS and ongoing BCBS reimbursement wins, should allow the company to sustain double-digit annual growth, with the potential for acceleration through business development and pipeline opportunities. We find UPI’s current valuation (~1.7x FY15 revenues, ex-cash) as attractive and view its long-term risk-reward as favorable.” 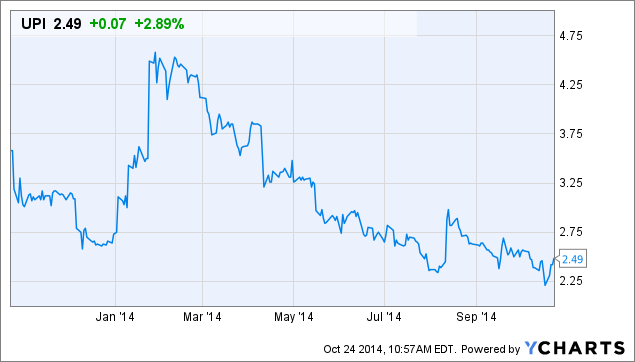