Roth Capital recently hosted investor meetings with Summer Infant’s (SUMR) management and came away highly impressed by new CEO Carol Bramson’s strategic vision and operational expertise. “We are encouraged by recent earnings momentum and see an opportunity for further improvement through the refinancing of higher cost debt. Summer appears to be in the later stages of its turnaround and now looks poised for growth, helped by its renewed focus on new products”, says Roth analyst Dave King in a report published today.

The analyst raised his price target to $3.5 from $2.25 while reiterating his “Buy” rating.

According to TipRanks, which measures analysts and bloggers success rate based on how their calls perform, analyst Dave King currently has a one-year average return of -3.6% and a 30% success rate. He is ranked #2706 out of 3114 analysts. 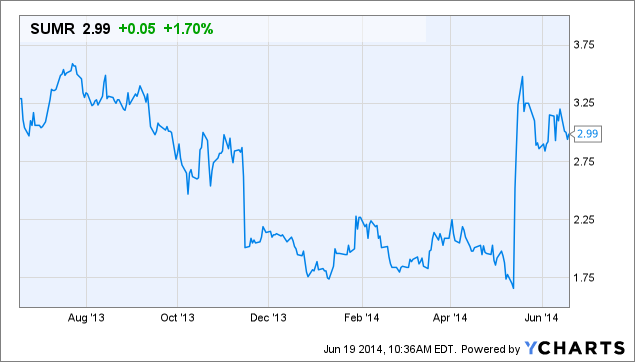