In a research report issued today, Roth Capital analyst Scott Henry reiterated a Buy rating on ANI Pharmaceuticals (NASDAQ:ANIP) with a $40 price target, as the share price has now declined ~30% from yearly highs. That said, the analyst believes that fundamentals remain strong. 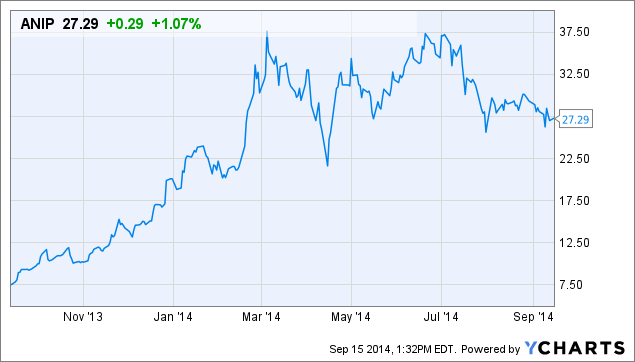