Martin noted, “We believe there will be an opportunity to accumulate BBSI shares at an attractive risk-reward on the recently announced $80mm reserve charge. We point to the low $30s as a logical entry point. The reserve strengthening process has created considerable noise with estimating the ultimate liability of claims prior to 2012, despite recent positive trends. Ultimately time will tell, but we maintain conviction that management is making sound long-term decisions.” 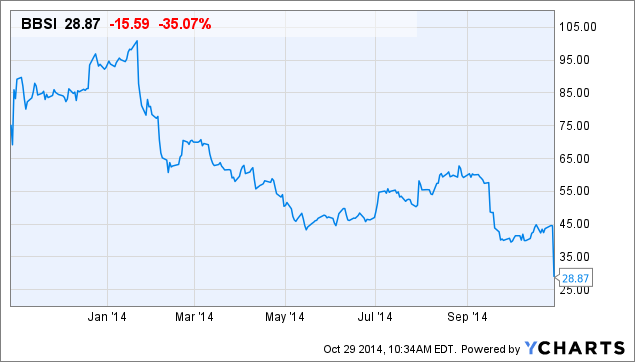