Arce noted, “Study AP-ADF-302 measured blood concentration of hydrocodone and acetaminophen (APAP) in 36 healthy adults in fed and fasted states. In this key study, AVERSION H/A met the objective of conformance with FDA standards for bioequivalence when compared to the reference drug Norco, when taken in the fasted state. However, in the fed state, AVERSION H/A demonstrated a 13.7% and 34.4% average reduction in peak blood concentration for hydrocodone and APAP, respectively, compared to Norco in the fasted state. These food effect results are consistent with the AVERSION technology and also the known effect of food on acetaminophen in general. Acura does not expect the reductions to have a meaningful clinical impact.” 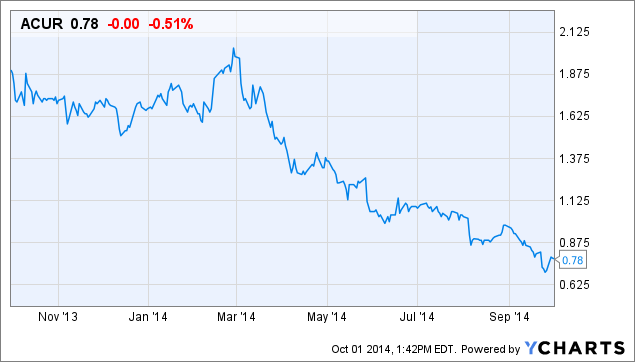