In a research report published issued today, Roth Capital analyst Scott Henry reaffirmed a Buy rating on Flamel (NASDAQ:FLML) with a price target of $20, which represents a potential upside of 66% from where the stock is currently trading.

Henry commented, “Flamel reported 3Q14 results that were neutral-to-negative given continued delays to the Bloxiverz ramp due to competitive inventory still working through the channel. However, we believe that the inflection point is quickly approaching and could occur in mid-to-late November. We reiterate our Buy rating as we continue to expect a revenue/EPS breakout when neostigmine competitive inventory evaporates from the market.” 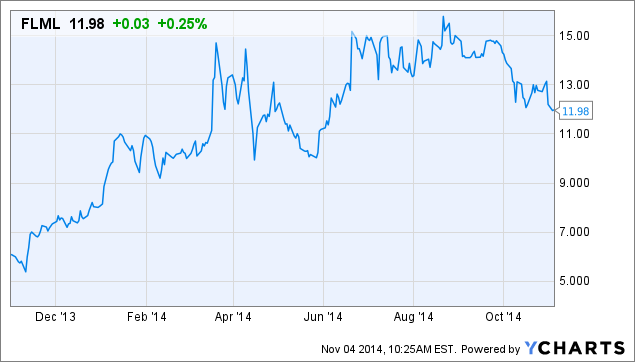