Shankar noted, “We believe that the PC market will stay flattish in 2015 coupled with continuing strength in high-margin datacenter server processors. Areas of concern include continuing losses in the tablet/smartphone segment, peaking gross margins, and potential for weak PC sellthrough due to a softening macro environment.” 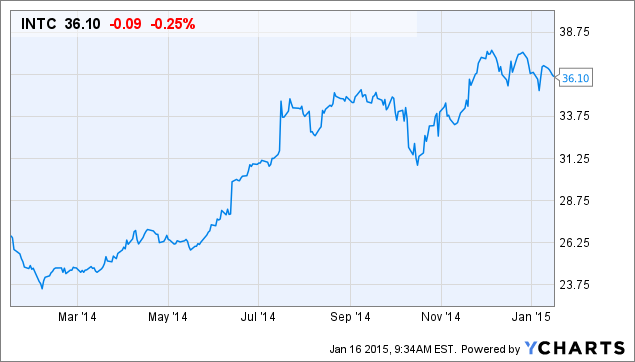