Shankar wrote, “We believe that the Asus ZenPad tablet design win at Computex is positive for the adoption of Iris mobile video processor technology with further design wins in the pipeline. We believe that revenue contributions from iris may be modest in 2015 ($3 to $4 million) ramping to $15 to $20 million in 2016 and represent 15 to 20% of our 2016 proforma EPS estimate of $0.25. Major customers such as Apple and Android OEMs represent IP license/royalty upside.” 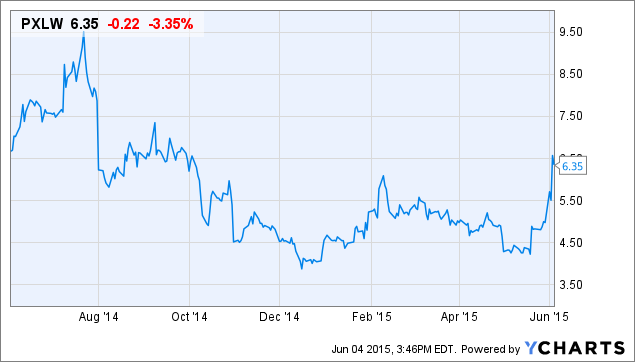