Pantginis noted, “These early data are encouraging to us and despite the small patient numbers thus far, we point to the high level of pre-treatment these patients have seen. We believe the addition of ganetespib to the treatment regimen for MBC patients talks to the underlying mechanism of this HSP90 inhibitor. Specifically HSP90 acts a molecular “chaperone” which is involved in the stability and function of multiple proteins involved in cancer, especially the HER2 oncoprotein.” 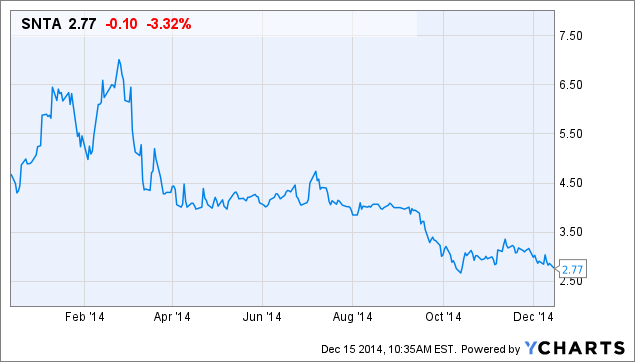