Henry observed, “We expect that investors will increase the probability of IBS-D label expansion based on this event – perhaps from 65% to 80%. We expect that this event will be priced in at market open. The stock likely will remain more volatile into next week’s R&D day as investors adjust that subjective 80% estimate based on the full data set. As an example, if one valued the IBS-D indication at $5B (5X peak sales of $1B revenues), a 15% change in probability of approval would equate to ~$10/share move”.

According to TipRanks, which measures analysts and bloggers success rate based on how their calls perform, analyst Scott Henry currently has a one-year average return of 28.0% and a 69% success rate. Henry is ranked #401 out of 3141 analysts. 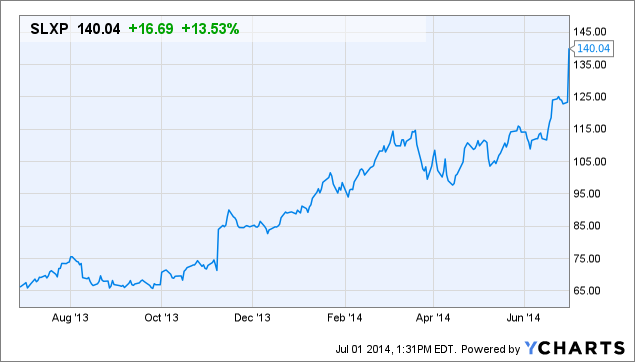