Pantginis noted, “The initiation of the Canadian site of HOPEMD in addition to the recent release of preclinical and clinical data of Cabaletta are incremental positive achievements in the development of Cabaletta. Recall that the recent preclinical and clinical data supports the IV route of administration and the current formulation of the drug. Additionally, interim safety results from its Israeli HOPEMD study site, showed that the drug was well tolerated and properly metabolized following almost two months of exposure in the first 11 patients.” 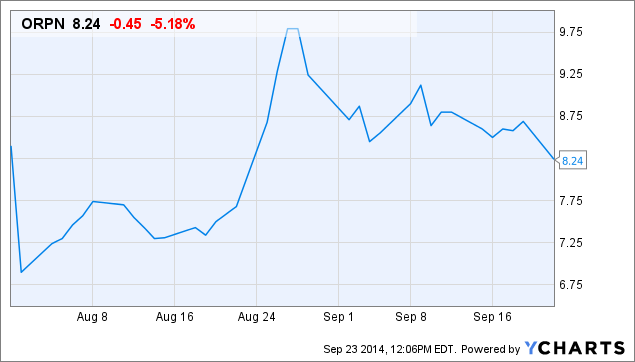