Pantginis observed, “We are encouraged by the drug receiving Orphan Designation due to the potential for market exclusivity associated with the designation. Recall that dose escalation continues in the ongoing Phase Ib study of ‘3117, with patients currently in the fourth cohort. The company has previously stated that it is engaged in partnering discussions for ‘3117, and we believe that both the data readout from the dose escalation study and the granting of Orphan Designation could potentially catalyze these discussions.” 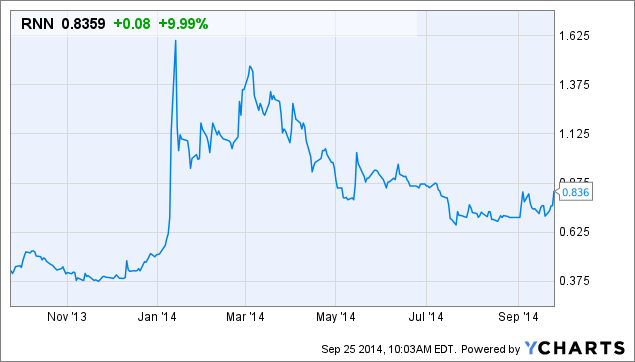