Rosenblatt Securities analyst Martin Pyykkonen weighed in with a few comments on Walt Disney Co (NYSE:DIS) following the opening of the company’s latest cinematic feature, “Inside Out”. The analyst maintained a Buy rating on the stock with a price target of $130. Shares of DIS are currently trading at $113.97, up $0.44, or 0.39%.

Pyykkonen observed, “Disney’s Pixar Studio’s Inside Out opened this past weekend domestically at ~$92 million box office. It may have been overshadowed somewhat by Universal Studios’ second weekend of Jurassic World which did >$100 million domestic box office, but Disney’s Inside Out was actually the highest opening weekend for any completely original film since 20th Century Fox’s Avatar in December 2009.” 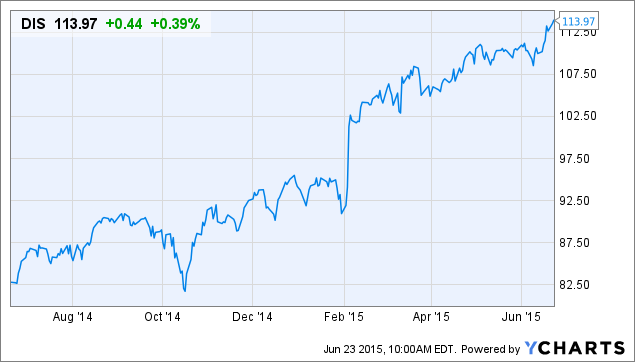