RBC Capital analyst Mark Mahaney came out this evening with a research report on Alibaba Group Holding Limited (NYSE:BABA), after the Chinese e-commerce giant reported fiscal first-quarter results which were well below expectations. The analyst reduced the price target to $91 (from $105), while maintaining an Outperform rating on Alibaba stock.

To the company’s credit, the analyst believes that Mobile Monetization improvements are significant, given this is clearly a key Consumer Demand trend. And growth, while decelerating, is robust. “We view this as a very effective management team with a sound strategy. And we see BABA as having significant option value in non-retail revenue streams in China, int’l expansion, and a series of major strategic investments.”, the analyst noted.

Out of the 31 analysts polled by TipRanks, 29 rate Alibaba Group stock a Buy, while 2 rate the stock a Hold. With a return potential of 46.1%, the stock’s consensus target price stands at $107.21. 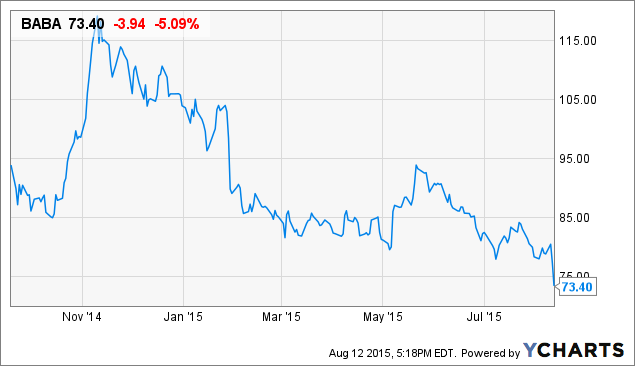