Martin said, “Digital signage is on track to exceed 50% of revenue, which enables revenue growth acceleration and margin expansion. We foresee a strong 1Q15, driven by continued expansion of digital signage and a large custom OEM order for Commercial & Industrial. However, shares have reached full valuation, in our view, and we have lowered our rating to Neutral.” 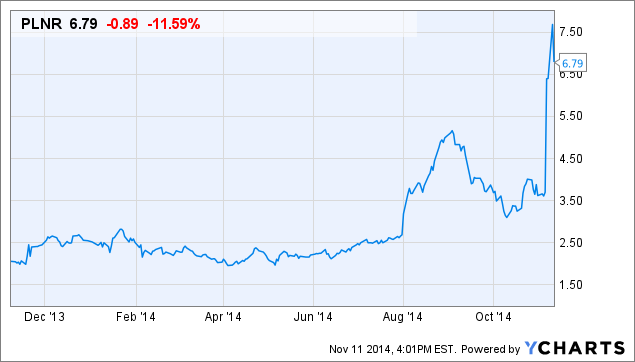