In a research report issued today, Piper Jaffray analyst Gene Munster offered commentary on Facebook Inc. (NASDAQ:FB)’s Rift virtual reality, after having conversations with Virtual Reality companies at SIGGRAPH (computer interactions and graphics conference) in Los Angeles, which reaffirmed his thesis that a lot of investors don’t fully appreciate the potential of VR.

The analyst pointed out that over the past three months of talking with investors, the five myths which investors tend to gravitate towards are: VR is the next 3D TV, VR will make you sick, there won’t be enough content, VR isn’t social, and converting existing games to VR is easy. Munster believes that Oculus Connect (Oculus’s developters conference), which will take place on September 23-25 could further help address these concerns.

Munster wrote, “As we’ve previously written, Facebook will begin selling the Rift virtual reality headset to consumers starting in Q1 2016. The company has not announced pricing, but we expect the device will be priced around $399 with the Touch controllers available for another $99 (Touch enhances the experience, but isn’t required). This excludes the ~$1,000 cost of a graphics rich PC, which most gamers already own, but rare for the average consumer.”

“For 2016, we expect Oculus to sell 3 million units (60% of expected high immersion VR market). Thus at our $399 expected ASP, Oculus could add $1.2 billion to CY16 revenue. We expect margins to be very thin on the device as the strategy seems to be to get the technology in the hands of consumers. We expect 10% gross margins, thus Oculus would add about 1% to CY16 PF net income,” the analyst added.

Munster maintained an Overweight rating on Facebook shares, with a price target of $146.00, which implies an upside of 71% from current levels.

Out of the 46 analysts polled by TipRanks, 42 rate Facebook stock a Buy, 3 rate the stock a Hold and 1 recommends to Sell. With a return potential of 11%, the stock’s consensus target price stands at $94.71. 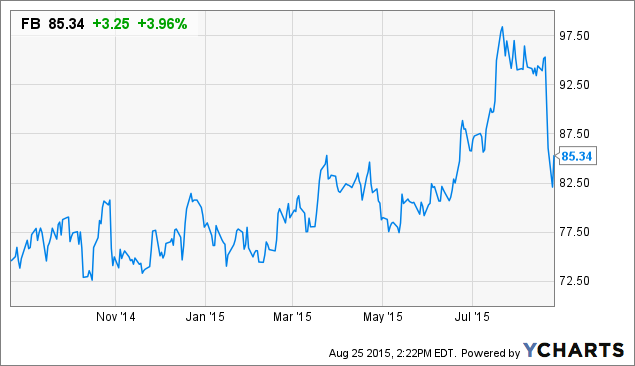