In a research report released this morning, Piper Jaffray analyst Erinn Murphy reiterated an Overweight rating on shares of GoPro Inc (NASDAQ:GPRO) and reduced the price target to $54 (from $72), in response to Ambarella Inc’s (NASDAQ:AMBA) third-quarter guidance, which bracketed expectations. Recall, Ambarella is a key supplier of video compression and image processing semiconductors for GoPro.

Bottom line: “We believe it is prudent to lower our estimates given AMBA’s Q3 guide. For Q3, our GPRO sales estimate moves to the low-end of guidance and our Q4 sales est. is now down 8% Y/Y.”

Out of the 16 analysts polled by TipRanks, 10 rate GoPro Inc stock a Buy, 5 rate the stock a Hold and 1 recommends Sell. With a return potential of 57%, the stock’s consensus target price stands at $68.46. 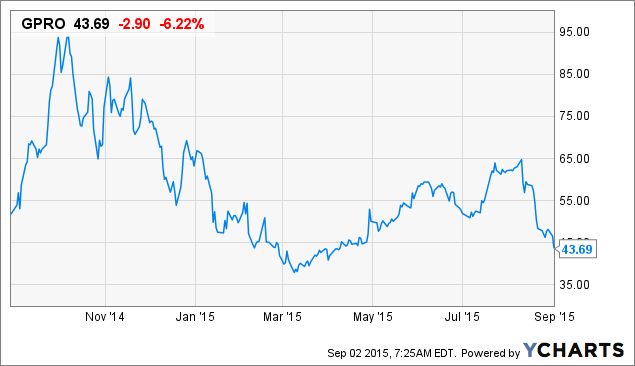