Piper Jaffray analyst Gene Munster is weighing in today with his views on Apple Inc. (NASDAQ:AAPL), as the tech giant gave up on any plans to make its own television as long ago as last year, according to a Wall Street Journal report. The analyst admits his disappointment as he have been talking about an Apple television for the better part of the last decade.

Munster wrote, “While it is a small consolation that the article affirms that Apple was actually working on a television during that period, in the end we were wrong in our constant expectation of the product. Originally we had expected that content was the reason for the delay; however, we misidentified the true reason for delay, which was a lack of perceived killer features as reported by the WSJ. We incorrectly assumed that a combination of Siri, FaceTime, a TV app store, and PrimeSense based motion control could be compelling enough as a unique feature set for the device.”

The analyst reiterated an Overweight rating on Apple Inc. with a price target of $162. 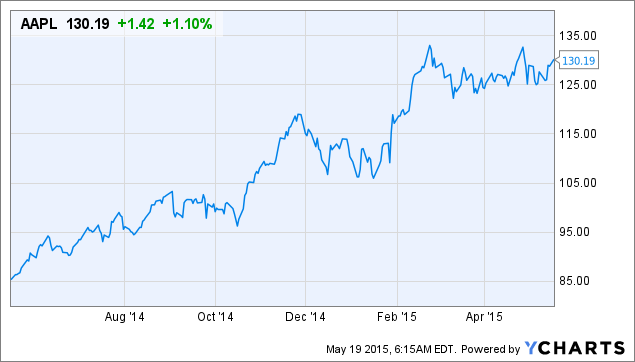