Piper Jaffray analyst Gene Munster weighed in with a few insights on Amazon.com, Inc. (NASDAQ:AMZN), after the company announced the expansion of PrimeNow, its same-hour delivery service to two new cities: Miami and Baltimore. The analyst reiterated an Overweight rating on the stock with a price target of $475, which implies an upside of 27% from current levels.

Munster noted, "This indicates Amazon's commitment to driving delivery times down and deepening engagement with consumers. We believe this is both a defensive move to prevent retailers from encroaching on Amazon's territory with in store pick up and an offensive move to offer a delivery time-frame previously untouched by eCommerce companies. At scale we believe that the margin profile of these initiatives is not dramatically different than two-day shipping and are encouraged by Amazon's commitment to same-day/same-hour despite investor margin concerns. Amazon's current fulfillment network puts it within 20 miles of 50-65% of its core same-day addressable market by our measurements." 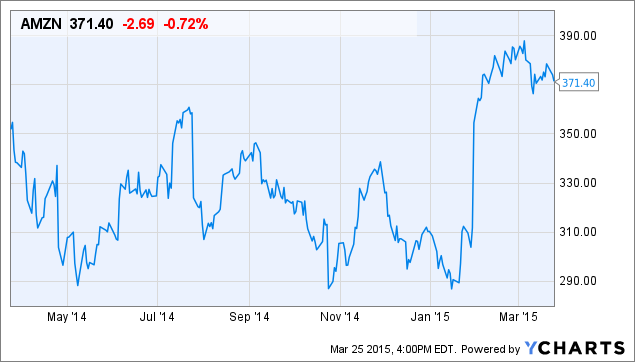