In a research report issued today, Piper Jaffray analyst Gene Munster (TipRanks’ #1) maintained an Overweight rating on Facebook Inc (NASDAQ:FB) with an $84 price target, as he believes that Oculus Rift is a significant long term (5+ years) opportunity for Facebook. Facebook shares are currently trading up $0.40 or 0.49% to $81.29.

Munster stated, “Given the potential size of the virtual reality opportunity we believe its import to study the competitive shifts as the technology emerges. This week at the Game Developers Conference (GDC) in San Francisco, Sony showed off Project Morpheus (requires a PS4) and HTC, in partnership with Valve, showed off Vive VR. We believe that Sony will be successful in VR games starting mid to late 2016, but Oculus remains well positioned to capitalize on causal gaming, professional content from Oculus Story Studio, and social VR.” 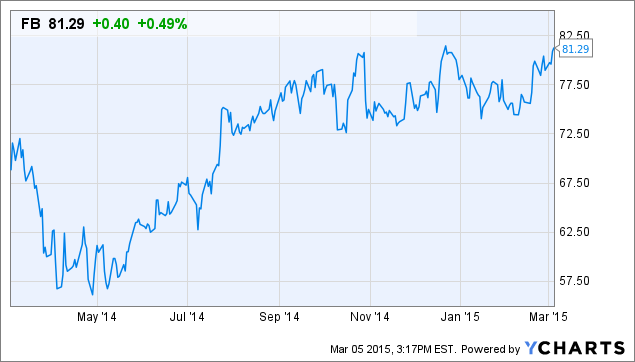