“Given largely non-material changes to our DCF valuation estimates, we have not made any changes to our forecasts at this time. We continue to be supporters of Pengrowth’s strategic shift to thermal production, which despite a higher capital cost provides a longer RLI and stable production base relative to growth from its conventional assets. Near-term catalysts for the stock remain: 1) first steam of its Phase 1 commercial development in Q4/14 with ramp-up of production through 2015, and 2) the potential to produce above “nameplate” capacity by ~50% (or by ~6,000 bbl/d) given the significant flexibility built into PGF’s plans (based on an assumed productive capacity of ~18,400 bbl/d built into Phase 1 with 23 well pairs)”, Toth wrote. 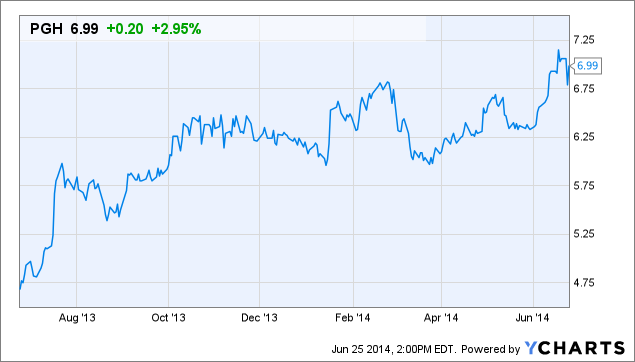 Top Monthly Income Stocks: These 9 Stocks Pay You Every Month