Pacific Crest analyst Evan Wilson weighed in today with a few insights on Yelp Inc (NYSE:YELP) after analyzing the industry spending on technology. Wilson maintained a Sector Perform rating on the stock and did not provide a price target. Shares of YELP are currently trading at $42.76, up $0.29, or 0.68%.

The analyst shows that, on average, independent restaurant operators spend approximately $7,200 per year on local advertising. This compares to Yelp’s average revenue per local account of $4,600. He noted, “We’ve long known that Yelp advertising is expensive, but this analysis shows again that this is true. A restaurant operator would likely have to commit a significant portion of its total advertising spending to Yelp. If Yelp ads don’t drive a meaningful uplift in sales, or even if it’s just difficult to determine the ROI of the spending, it is a difficult expense to continue to justify,” 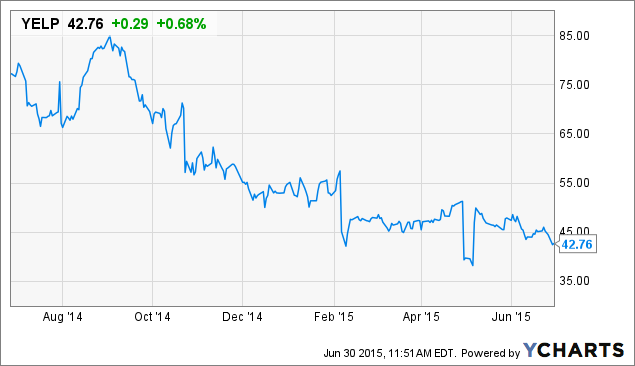