Oppenheimer analyst Fadel Gheit weighed in with a few insights on Cabot Oil & Gas Corporation (NYSE:COG), after the company released its second-quarter results Friday, missing analysts’ estimates for earnings and revenue. The analyst maintained a Perform rating on COG, without providing a price target.

“The basis differential between NYMEX and COG’s realized gas price is expected to average $0.95-1.00/mcf in 3Q15 vs. $0.89/mcf in 2Q15. COG expects to hold its rig count at four until 2H16, when it anticipates realizations to improve as the Constitution Pipeline enters service.”, the analyst added.

Out of the 17 analysts polled by TipRanks, 9 rate Cabot Oil & Gas stock a Hold, while 8 rate the stock a Buy. With a return potential of 37%, the stock’s consensus target price stands at $36.73. 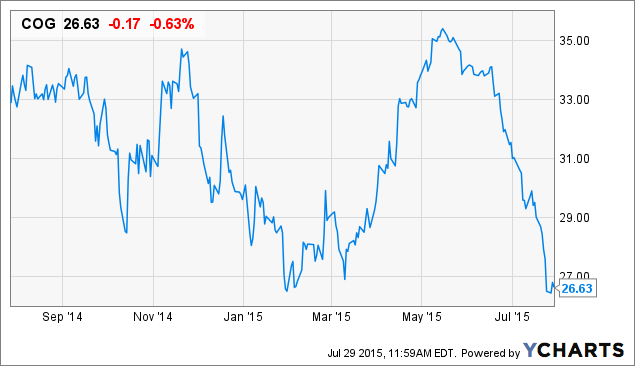