Oppenheimer analyst Bernard Colson reiterated a Perform rating on Breitburn Energy Partners (NASDAQ:BBEP), after the company announced a reduction in its common distribution to $1.00 per share, a 52% reduction. No price target was provided.

Colson observed, “We remain on the sidelines after BBEP slashed its common distribution 52%. While this action bought the company some time, coverage seems still to be less than 1x in 2016, barring a significant recovery of oil prices. In addition, there is uncertainty surrounding the April borrowing base redetermination as we expect banks to reduce the limit based on lower asset PV-10 at the current price deck. With the remaining common distribution’s fate in the hands of the banks, we prefer to wait this out as the oil market struggles to find equilibrium.”

Bottom line, “While we hope for a swift rebound, wishful thinking is not a prudent investment strategy, in our view.” 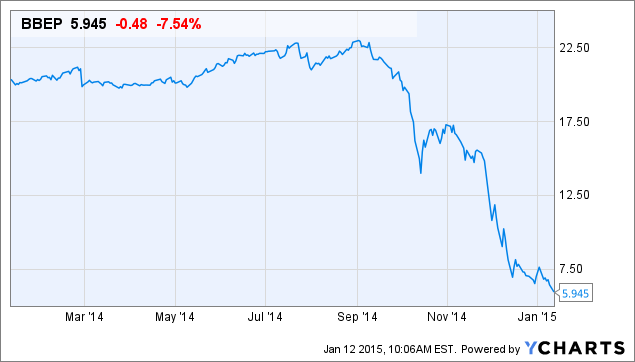