Oppenheimer analyst Jason Helfstein came out with some insights on Netflix, Inc. (NASDAQ:NFLX) following the announcement of five new country launches since the analyst’s last update. Helfstein reiterated an Outperform rating on the stock and boosted the price target from $610.00 to $775.00, which represents a potential upside of 16.9% from where the stock is currently trading.

Out of the 42 analysts polled by TipRanks, 30 rate Netflix stock a Buy, 9 rate the stock a Hold and 3 recommend Sell. With a downside potential of 12.7%, the stock’s consensus target price stands at $578.75. 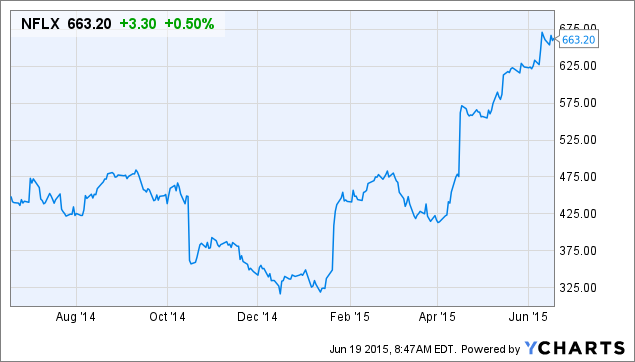