Oppenheimer analyst Bret Jones reiterated an Outperform rating on Sequenom (NASDAQ:SQNM) with a $5.00 price target, as Sequenom and Illumina reached an agreement to settle all NIPT patent disputes between themselves and pool their collective NIPT intellectual property.

Jones wrote, “Aside from providing partial clarity on the IP picture, the agreement bolsters Sequenom’s balance sheet with a $50 million cash infusion and allows Sequenom to participate in the licensing fees from an expanded list of partners. The most significant remaining litigation for Sequenom is with Ariosa, which recently agreed to be acquired by Roche. The settlement should have a positive EPS impact as it reduces legal costs and solidifies a revenue partnership structure.” 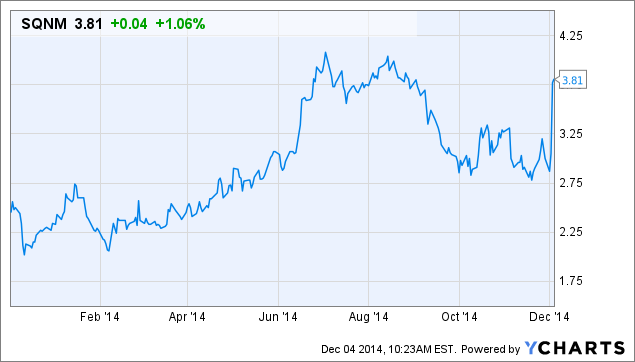