Uerkwitz wrote, “INVN fared better than most of its peers with heavy exposure to smartphones due to its favorable customer mix and leading product position. Management remains focused on long-term growth and has executed well in the current environment, keeping a tight control on spending and reinforce its offering with new products with significant growth potential. Meanwhile, a number of near-term headwinds such as weak macro, share loss at Korean customers, and near-term margin pressure keep us on the sideline.”

Out of the 17 analysts polled by TipRanks, 10 rate InvenSense Inc stock a Buy, while 7 rate the stock a Hold. With a return potential of 76.1%, the stock’s consensus target price stands at $21.83. 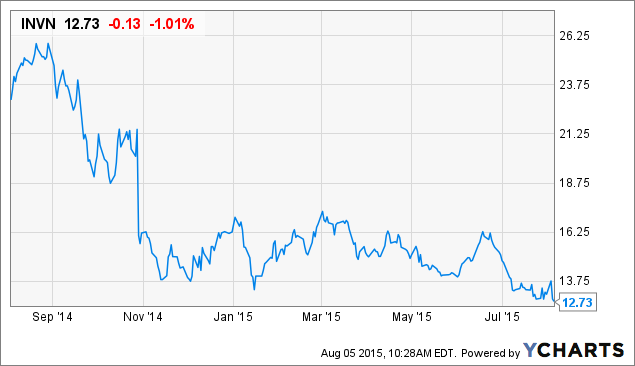