Gheit noted, “Results were driven by higher margins and improved operations in the Downstream and Chemical businesses, partially offset by the impact of lower Upstream realizations.” However, “Barring an unlikely major acquisition, we don’t see any catalyst in the next 12 months that would lift XOM’s share performance above the S&P 500’s.” 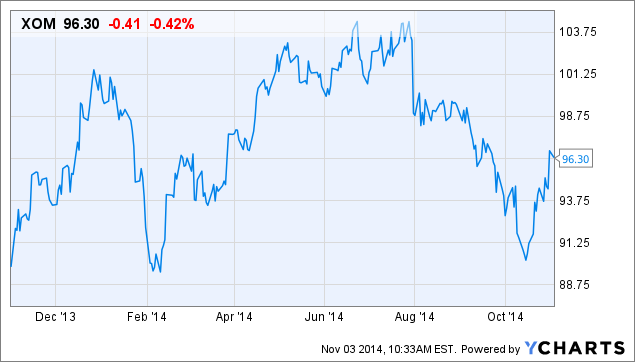