In a research report released Sunday, Oppenheimer analyst Christopher Marai maintained an Outperform rating on Uniqure NV (NASDAQ:QURE) with a price target of $47, which implies an upside of 48% from current levels.

All the 6 analysts polled by TipRanks rate Uniqure NV stock a Buy. With a return potential of 34.5%, the stock’s consensus target price stands at $42.60. 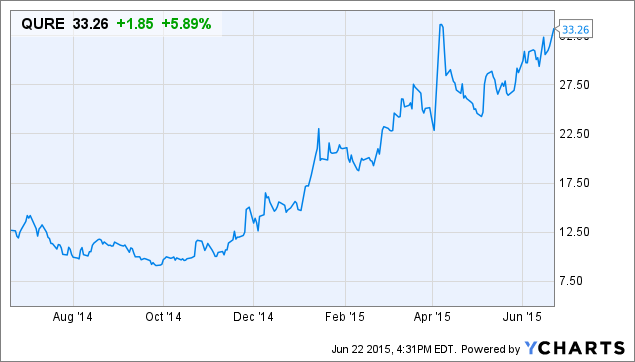