Oppenheimer analyst Fadel Gheit came out with his views on Chesapeake Energy Corporation (NYSE:CHK), following the news that the company reduced its 2015 capital budget to $3.5-$4B, $500M under previous guidance. The analyst rates the stock an Outperform with a $22 price target, which implies an upside of 54% from current levels. 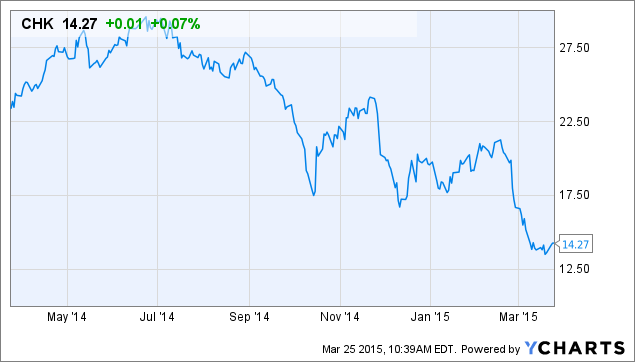