Oppenheimer analyst Christopher Marai offered some of his opinions on Celldex Therapeutics, Inc. (NASDAQ:CLDX) following a DSMB recommendation to continue the ongoing P3 trial (ACT-IV) of RINTEGA + SOC temozolomide (TMZ), a drug for the treatment of EGFRvIII-positive glioblastoma (GBM). The analyst maintained an Outperform rating on the stock with a price target of $45.00, which implies an upside of 90% from current levels.

Marai commented, in a previous note, that it was highly unlikely that the study would stop for efficacy at the first-interim, and he views the DSMB recommendation as in line with his expectations. Further, he highlighted statistically significant OS data from RINTEGA’s combo with Avastin P2 data presented at ASCO is in a different setting (recurrent GBM pts), and thus from a regulatory perspective independent from the P3 trial. 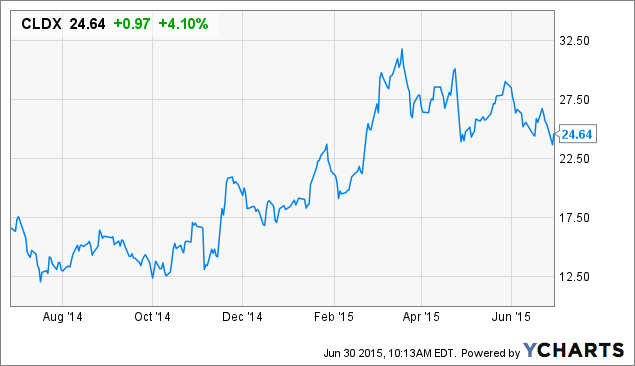