Vanjani said, “Much of the focus of the meetings centered around Lannett’s long-term strategy, and its ability to bridge the gap from the current favorable pricing window to Lannett’s anticipated transition to controlled substances products. However, we were also able to glean some information on near-term catalysts. Based on the meetings, prescription data, and our consultant checks, we continue to believe that Lannett’s shares present a favorable risk/reward opportunity. Additionally, we are slightly increasing our price target on shares of Lannett based on added confidence in the F1Q15 results.” 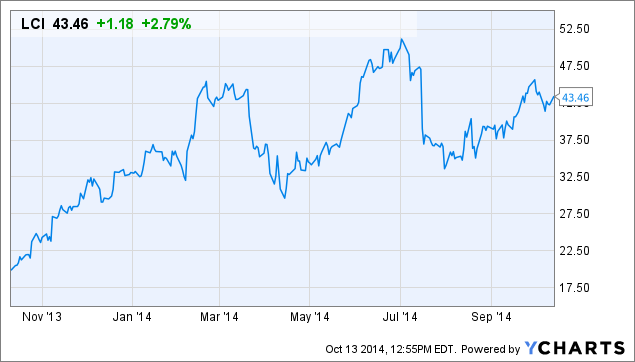