Nochomovitz observed, "Overall, the data provide early proof-of-concept for mPRT and illustrate the potential of Cabaletta beyond the lead indication in oculopharyngeal muscular dystrophy (OPMD) where BioBlast is in Ph.2/3. While we don't currently model mPRT, we are watching the program closely as orphan mitochondrial disorders represent an untapped market opportunity with few players, despite multi-billion dollar potential (Ex.1). Plus, yesterday's acquisition of Hyperion by Horizon for ~$1.1B highlights the growing commercial relevance of drugs addressing orphan mitochondrial diseases." 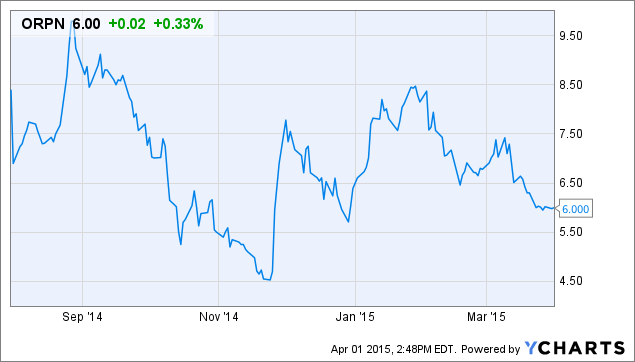