In a research report released Thursday, Cantor analyst Youssef Squali maintained a Buy rating on Netflix (NASDAQ:NFLX) with a price target of $415, which implies an upside of 22.5% from current levels.

Squali explained, “Yesterday, Dish Networks announced a deal to integrate the Netflix app into its second-generation Hopper set-top boxes, and the roll-out has already begun. This is the first set-top box deal Netflix has struck with a major pay-TV operator in the U.S. (representing ~14% of pay-TV households) and, in our opinion, should set the stage for more to come. We view this news as incrementally positive for domestic subscriber growth in coming quarters, as it provides yet another distribution channel for the original over-the-top disrupter, and more importantly, incremental marketing muscle as Dish (and potentially others over time) pushes the offering.” 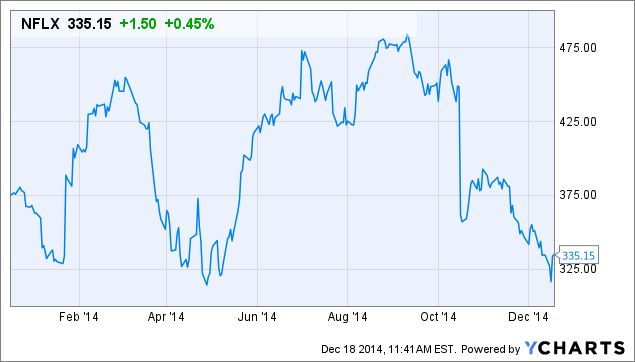