Mabry noted, “Management is making drastic capital spending cuts in response to the precipitous drop in oil prices. It is also targeting $300-$500 million of cash proceeds from property sales (~6 MBoe/d, or ~10% of production) and $300-$600 million from other asset rationalizations which are expected by fYE’15. While the capex cut is a positive for liquidity, it has a net negative impact on our NAV and estimates. We’re maintaining our Hold rating at the moment but could reassess as the company’s various planned monetizations come to fruition.” 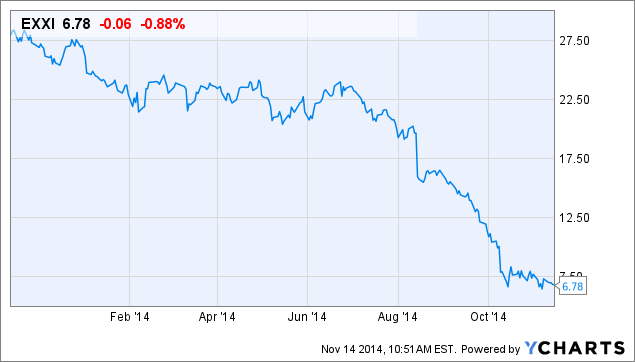