In a research report released Monday, MLV analyst Adam Fackler reiterated a Hold rating on BreitBurn Energy Partners L.P. (NASDAQ:BBEP) after the company released its Q4 report, which fell below expectations. No price target was provided.

Fackler explained his Hold rating, noting “we believe units are being fully valued by the market and currently see lower-risk opportunities from other upstream MLPs offering comparable return profiles.” Although Fackler is aware ” that the partnership’s most recent commentary on its borrowing base redetermination is a positive,” he is wary because he expects “its constrained liquidity position to create headwinds to longterm distribution coverage and distribution growth.” Fackler notes the following factors that could cause him to reassess his rating; ” (1) a low-cost solution to liquidity concerns, (2) the monetization of its Midland Basin assets, (3), accretive M&A activity, and (4) an improved commodity-price environment.” The analyst also notes, “While BBEP’s commentary is undoubtedly a positive, we expect its liquidity to continue to create headwinds as its constrained position dampens its ability to be active in M&A markets and additional financings could stress 2016 coverage.” 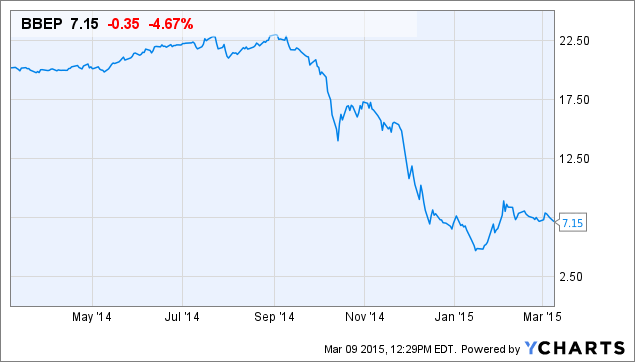