MLV’s healthcare analyst Arlinda Lee weighed in with her views on pSivida Corp. (NASDAQ:PSDV) following the news that the company has completed enrollment in the Phase 3 trial for Medidur for posterior uveitis. The analyst reiterated a Buy rating on the stock with a $6.50 price target, which implies an upside of 60% from current levels. pSivida shares are currently trading at $4.04, down $0.03 or 0.74%.

Lee noted, “While enrollment in the Phase 3 posterior uveitis trial has been completed at 120 patients, PSDV will permit 10 additional patients who met entry criteria to enroll. Timing of enrollment was in-line with prior expectations. Top-line data release will be slightly later than expected in 2H16, vs. our prior expectation of 2Q16. PSDV has guided to late 2016 or early 2017 for filing for regulatory approval.”

Furthermore, “As Medidur has the same active drug (fluocinolone acetonide), same polymers, and same micro-insert as Iluvien, PSDV believes that a single Phase 3 trial could be sufficient for Medidur approval.”

According to TipRanks.com, which measures analysts’ and bloggers’ success rate based on how their calls perform, analyst Arlinda Lee has a total average return of -0.8% and a 31.0% success rate. Lee has a 5.3% average return when recommending PSDV, and is ranked #2770 out of 3550 analysts. 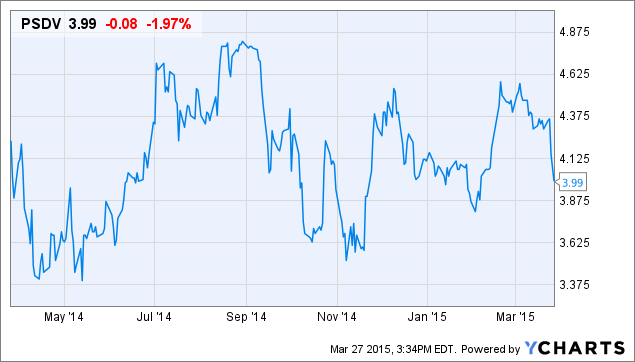