In a research report released Friday, MLV & Co. analyst Thomas Yip reiterated a Buy rating on Peregrine Pharmaceuticals (NASDAQ:PPHM) with a $3.50 price target, following the company’s fiscal third-quarter financial results and update on its pipeline. Peregrine shares are currently trading at $1.44, down $0.01 or 0.69 percent.

According to TipRanks.com, which measures analysts’ and bloggers’ success rate based on how their calls perform, analyst Thomas Yip has a total average return of 9.2% and a 50.0% success rate. Yip is ranked #1985 out of 3511 analysts. 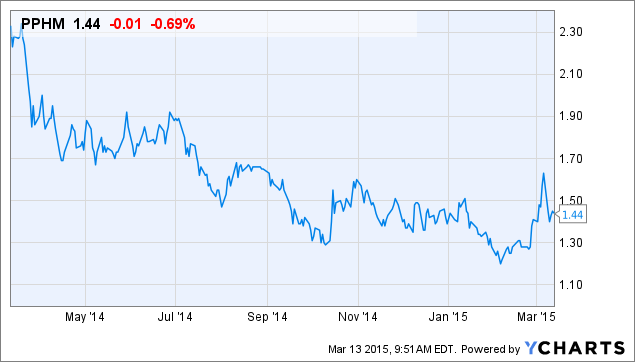