Zavoico said, “Predicted changes in tumor associated immune cells correlated with longer survival. With the caveat that the relative contribution to this effect by the two drugs cannot be determined, this data could be the first evidence that bavituximab has an immunomodulatory effect in human cancer. If confirmed in additional studies and pending clinical trial results, bavituximab could be placed into the same high-value drug class as the FDA approved immune checkpoint inhibitors ipilimumab (Yervoy®) and pembrolizumab (Keytruda®).” 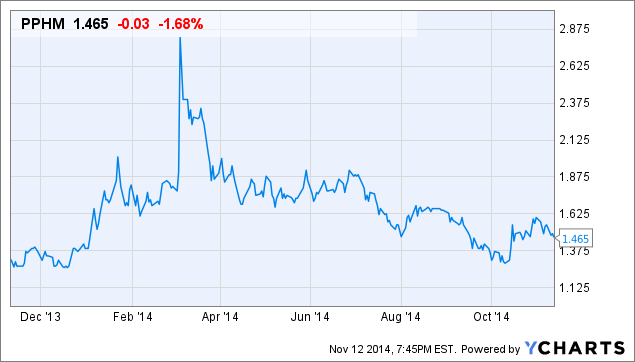