MLV’s healthcare analyst Vernon Bernardino came out with an optimistic view on Neostem Inc (NASDAQ:NBS), after the company announced the expansion of its existing contract manufacturing services agreement with Kite Pharma Inc (NASDAQ:KITE). The analyst reiterated a Buy rating on NBS with a $14 price target, which implies an upside of 365% from current levels.

“The expanded partnership also further validates the recognized expertise of NeoStem’s cell products development and manufacturing subsidiary, PCT; helps to grow PCT’s facilities in Mountain View, CA; and, in our view, solidifies NBS’s position as a leader in contract cell products services. We make no changes to our models, as we had expected such announcements in 2015 and had already projected demand for similar cell products services from PCT that grow this year and beyond.”, the analyst added. 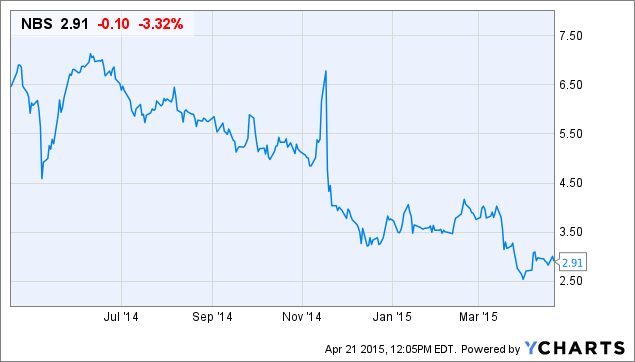