In a research report sent to investors today, MLV analyst George Zavoico maintained a Buy rating on Pluristem Therapeutics (NASDAQ:PSTI) with a $6.00 price target, as the company announced the results of a National Institutes of Health (NIH) sponsored animal study demonstrating a more rapid recovery of red and white blood cells and platelets following exposure to high levels of radiation.

Zavoico noted, “The results underscore the growing body of evidence that PLX cells have a clinically beneficial effect in a variety of indications.” He continued, “PLX-R18 cells are being studied for the treatment of acute radiation syndrome (ARS) in the case of a nuclear accident or so-called “dirty bomb.” The government’s intent is to stockpile countermeasures shown to be effective in saving lives after such an incident. The next step is to conduct additional animal studies, possibly in non-human primates under the FDA’s Animal Rule.” 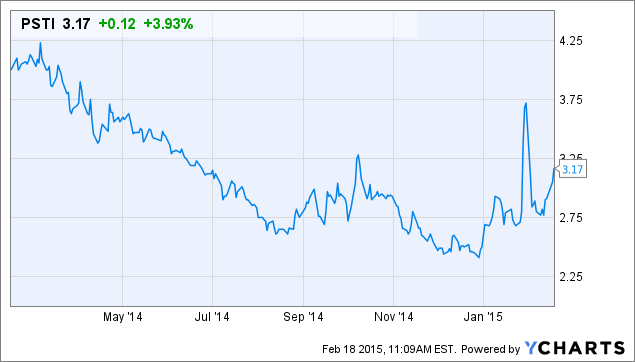