In a research report released today, MLV analyst George Zavoico reiterated a Buy rating on Cerus (NASDAQ:CERS) with a price target of $10, as the company announced that its Phase 2 clinical trial of red blood cells treated with the INTERCEPT Blood System met its primary endpoint, with preliminary analysis demonstrating that greater than 75 percent of treated red blood cells continued to circulate 24 hours following transfusion. 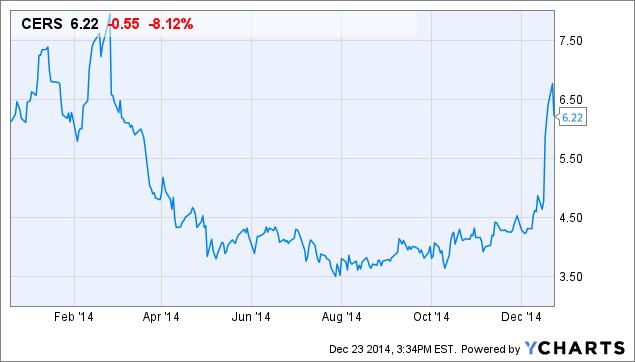